Tales of Your is now on Itch.io! 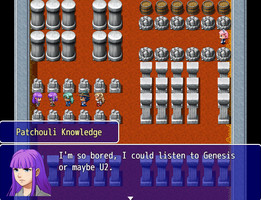 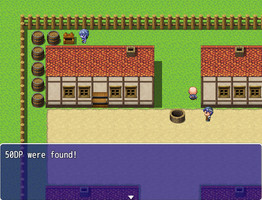 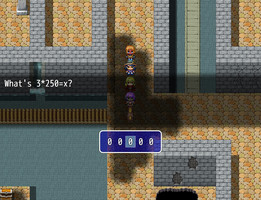 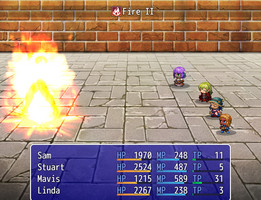 Tales of Your, an educational proof of concept JRPG adventure with not one but four storylines. The game remains my largest project with over more than 500 individual maps and around 67 sidequests. The game took 7 months to develop and was a work of love made in some interesting circumstances...

Due to such interesting circumstances such as being built in a behavior health/residential school in Rutland, MA in the US. Limited time to develop the game lead to a decision to focus on content production over playtesting. Whilst numerous patches made after the game's release has fixed the worst offenders, bugs may still persist and due to the odd programing of sidequests, may only update on the world map. A lot of lessons were learned during and after development and would later be put into practice in the next project after this game, Final Farcity, which will be released to this site at a later date.

If you encounter any bugs and this goes for all of my games, please report them and I will be ready to patch. Also please keep in mind the certain design choices made due to a less-than-ideal living situation.

Thank you and see you next time!

Get Tales of Your

An educational proof of concept with four storylines.